Ok you guys, again, I found it hard to choose this week so I ended up using the few rules of the link-up to break the ties I had among my final choices. Don’t forget that the post needs to be from the previous week and you must share via Twitter.

Now on to the winner, Amy from The Tide That Left. I had seen here around the blogosphere for a little while, but it wasn’t until we both guest posted for Polly that I really discovered her. This story featured here is also the one (mostly) that I read on Polly’s blog and it blew me away. I love how international relationships begin, but I find inspiration in how they weather the storms of long distance, travel and sacrifice. Amy and her husband are a prime example of both sacrifice and fighting for the one you love. After you read her post, you’ll see what I mean.

I’m not a celebrator of Valentine’s Day. I’m moody and grumpy like that, but thankfully Mr Tide is moody and grumpy in the same way so we both spurn the day of love hearts and chocolates (who am I kidding? We NEVER turn down a chocolate) and all is right in our little love-nest.
Last December I wrote the following as a guest post whilst the gorgeous Polly from A Girl and Her Travels married her Russky and enjoyed time with her family. I’ve given it a tweak or two, but the general essence is here in all it’s smushy glory. One obligatory Valentine’s Day blog post. 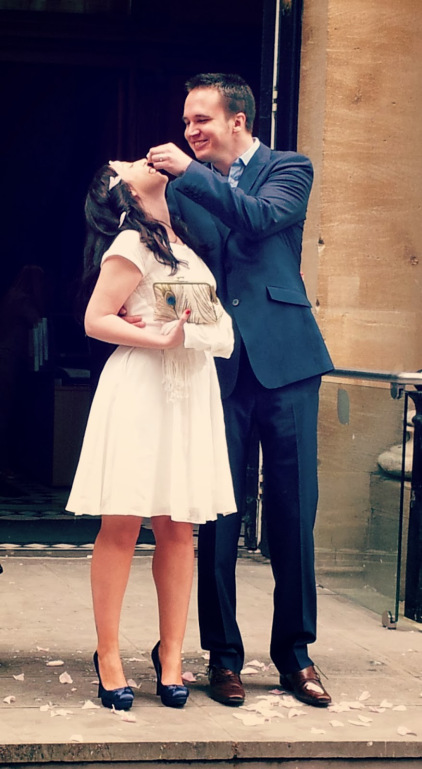 Our expat relationship started as a long distance relationship in 2009 when I met Mr Tide just days before he moved to Libya for work. We fell in love via the medium of Skype, helped along by his visits home to England every couple of months. The thing about LDRs is that they need an end in sight in order to work, and so, a year after we met, I moved to Benghazi, Libya, to be with him. It was a big leap for both of us, but one well worth taking. And I guess that’s lesson one we learned about expat love - you need to be brave. You might take plenty of leaps throughout your time as expats, but if you can hold hands while you do it, you’ll both land firmly.Libya was incredibly hard for me, much harder than it was for Mr Tide. Our little love nest in Benghazi was a safe haven, but beyond that I was miserable. Mr Tide realised this, and so we decided to say goodbye to Libya and hello to Russia. In December 2010 we moved to Moscow, which is evidence of lesson number two - sometimes you have to give a little (or a lot) to make sure that you’re both happy. It can be tough to make those decisions when they involve the career of a loved one, but if you’ve chosen to be in this together, then you both need to be on board. In my experience, there will always be a way for you to both get what you need/want, if you’re willing to compromise. 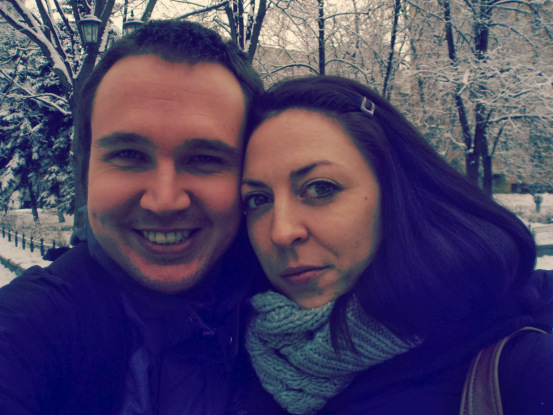 Moscow was quite an adventure, and our longest stint together. We got engaged in Moscow and it will forever be a special place for both of us. One day in mid 2012, Mr Tide received one of those phone calls. His old boss had a job opportunity in Qatar we couldn’t say no to. The only problem was that they needed him to start right away and the decision needed to be made within 24 hours. We stayed up nearly all night talking through the options, discussing how we felt, challenging the circumstances to see if they could/would/should work differently. We learned, perhaps not for the first time, that communication is key. We were determined to come to a decision together on this, so we didn’t stop talking until we’d got to that point. June 2012 saw us getting married (we had to fast track our wedding plans) and moving to Qatar. We had three weeks to rearrange our wedding, and then we flew to Doha together the day after we said ‘I do’. 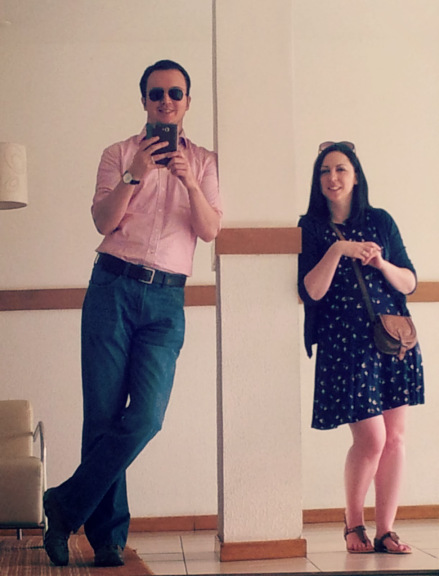 Since then we’ve lived in Angola and South Africa, as well as a short stint in the UK to sort out visa issues. We ended 2013 by moving to Tanzania. It was the year of learning to be flexible; most importantly to be flexible with each other. I used to be the kind of girl who needed her life mapped out, but since we started our expat life together we’ve both had to find a way to go with the flow. We’ve chosen a lifestyle that throws up the unexpected, and we wouldn’t be able to cope if we didn’t roll with the changes. That’s not to say it’s plain-sailing, but of we keep flexibility at the heart of our discussion we can usually find a way through.At the beginning of 2014, as we settle into life in Dar es Salaam, we’re aware that life is bound to throw up some challenges, but I’m sure if we remember all the lessons we’ve learned over the years we’ll be just fine. Better than fine!

What lessons has life taught you about love?

After all that moving AND a long-distance relationship, you can see why I thought this was a special post. I hope you all are enjoying this as much as I am and that you keep linking up. I look forward to reading them every week! Hope you all have a great weekend!

2 thoughts on “Saturday Feature: The Tide That Left”