Before we moved to Germany, I did my fair share of reading and researching. Sure, I’ve lived here before, but this time, I am moving over as a true expat with no American ties. I say this because before I had access to the military base and while you are still living overseas, you have many of the American luxuries; shopping at the BX and commissary and gas just to name two. I stumbled upon many blogs of fellow expats of which I followed and have since become “friends” or a regular follower. While this is great, it made me think, well why should I write about it when so many others are writing about it? In addition, people have google and can do their own research so why would what I have to say be any different? WHY? Well, because it is MY experience. I realized that today. I know, I’m making history in my thought process here, but sometimes we miss the things most obvious to us. Along this line of thinking it occurred to me that there are few expats who live in this part of Germany (at least that I have found so far). Even further, is that every experience is unique and since I decided to share my blog with family and friends, maybe they would be interested in my own German experience? Well, that’s what I think anyways and how we got here, to me, about to explain breakfast to you.

As simple as it sounds, breakfast is not the same everywhere. In Germany, the typical breakfast consists of a Brötchen with butter and your choice of Fleisch and Käse which to Americans would be a buttered crusty roll with meat and/or cheese. There are several types of meat to include bologna, ham and salami as well as different cheeses; although no American cheese here! I have yet to find a cheddar that is similar to what I am used to as well. You could also opt for the sweet option with butter and Nutella or jam. When you travel, are in a hospital or just out to eat, these will be the options you have to choose from (as well as fruit and muesli).

My breakfast today - Brötchen with “light” butter and bologna from our village butcher.

I have been lucky to find scrambled eggs and bacon, but for some reason, the taste albeit similar is not the same. I do see hard cooked eggs offered quite often, but learned upon my arrival that for more elaborate weekend breakfasts, M’s family has soft-cooked eggs with their Brötchen. I wasn’t sure what to think of this at first as I can be picky when it comes to eggs! I watched as M’s mom cooked the eggs in an actual egg cooker (who knew!) and then served them to us in cute little egg cups. Everyone had already cut their Brötchen in half, buttered both sides and then sliced it in strips. {I was confused, why the strips??} Then they took a little spoon or a knife and tapped the egg, cutting the top off and leaving it to sit inside the cup. When it opened, the egg was soft on the inside allowing them to dip the strips of bread into the yolk and eat. I almost didn’t try it, but I am a firm believer in trying most things at least once. So I did and I loved it! I loved it so much that I plan to buy to my own Eierkocher!

I do see pancake mixes and they have waffle irons, but I see these items offered up more as desserts and snacks/treats rather than breakfast. I have yet to see potatoes with breakfast and I really miss bacon! They do have it here, but again, it is a bit different. I’m more of a turkey bacon fan! I also noticed they don’t have traditional cereal bars. I noticed because Monster likes them and I have only been able to find fruit bars and chewy granola type bars. He loves the fruit bars though so it doesn’t matter at this point.

Monster’s favorite fruit bars - they are covered in a rice paper so they aren’t sticky and already pre-cut into breakable squares!

I also had to just do a twitter blast and ask these fellow expats about oatmeal! Lucky for me, several knew what it is called, where to find it and even gave me recipes! The expat community is such a great resource!

So readers, what do you think of a German breakfast? Would it be something you enjoy? What is your favorite or what could you not live without?

***Apologetic Disclaimer: Please excuse the glare on the photos as it is terribly difficult to take pictures in our apartment. Maybe Santa will get me a fancy camera this year….although I’d have no clue how to use it!***

31 thoughts on “My German Experience ~ Breakfast” 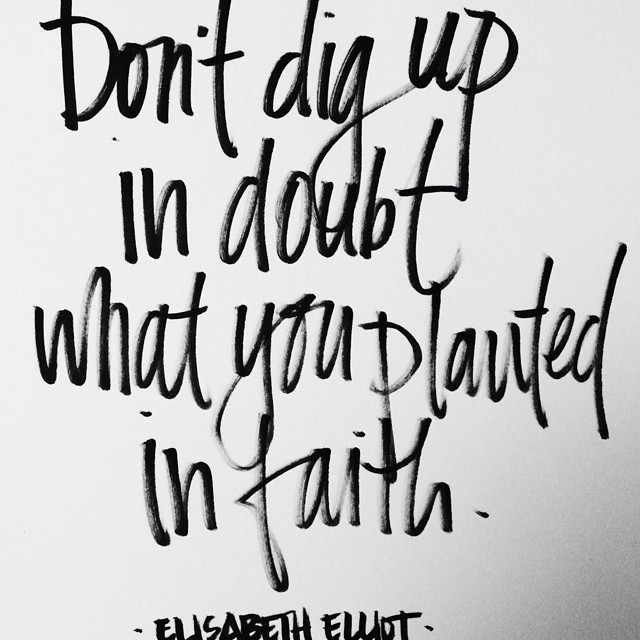