I love this link-up so much! I hate to admit it, but I’m just not always able to get to everyone’s blogs during the week and I miss out on some great posts sometimes. But, when you share them here, I never miss out and neither does anyone else who follows along. I had some great ones this week and even more fun were the new people who joined us. Just so happens that this week’s winner is a newbie because this post is just too funny and right up my alley this week. We sold our car and haven’t found another one yet so it has been very challenging and stressful. We don’t live in a city where there is easy access to public transportation and while everything is going to be fine, I still used the word “HATE” a lot this week.Plus, this post mentions the other place I call home on the internet, Tipsy Lit.

So, when I saw Dawn’s post, I just knew I had to feature it. Dawn writes over at Tales From The Motherland and is the process of waiting to hear back about the publishing of her novel. She is a traveler, as are her children, with one who lives an an expat herself, like many of us. Her youngest is about to graduate and I mention this because the pieces she writes about her children just bring your emotions out in full force. She has so much knowledge and wisdom to share about parenting and is an excellent writer who has been freshly pressed twice and also had a story published like myself. 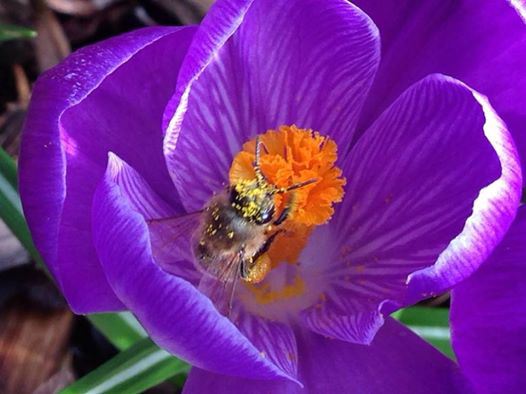 A pretty picture I took, to soften the blow of the word “hate.”

First, let me explain the title… I can easily come up with 21 things that I irrationally (if you say so) hate, but the idea for this post comes from Ericka Clay’s post, which she stole from me, before I could think of it. She did it first, but it was just so great, I had to do my own list. These are 21 Things I Irrationally  Hate:

Yeah; that’s twenty-two. I had more than 21, and I didn’t want to erase any of them. I also hate limits.  Now, share yours. What do you hate? You can make your own list… but be a good egg, and link back to my post, and Ericka’s. And Note: I think I have more than made up for borrowing Ericka’s idea, by linking to her a bazillion times here!

Hope you enjoyed that and if you did, make sure you go by and check out Tales From the Motherland for yourself. Have a great weekend everyone!

10 thoughts on “Saturday Feature: Tales From The Motherland”