A couple of weeks ago, M had to take a trip to Hamburg for work. He was going to have to drive a transporter pulling a trailer in order to pick up the item he needed. He thought it would be a great idea for us all to go despite the 7 hour road trip with a 15 month old. We decided to take the chance as we were excited at the possibility of taking Monster to the Hagenbeck Tierpark.

Hagnebeck Tierpark is a zoo in Stellingen, now a quarter in Hamburg, Germany. The collection began in 1863 with animals that belonged to Carl Hagenbeck Sr. (1810–87), a fishmonger who became an amateur animal collector. The park itself was founded by Carl Hagenbeck Jr. in 1907. It is known for being the first zoo to use open enclosures surrounded by moats, rather than barred cages, to better approximate animals’ natural environments. - Wikipedia

We didn’t know really what to expect by the park, only knowing we read online, that there was both the animal park and an aquarium. We left early, but the trip took longer than expected and after picking up the equipment and checking in to the hotel, we rushed to the park worried it was already closed. Luckily we arrived at 5pm and the park stays open until 7pm. The woman behind the desk explained the options: only the animal park (20 euro), only the aquarium (14 euro) or both (30 euro). Children under 4 are free so we would just be paying the adult ticket price for each of us. We chose both but she then explained it could take 4 hours just to get through the entire animal park and around 3 hours for the aquarium; basically we should pick one. We chose the animal park and were not disappointed! The animals are in such an open environment and some even roam the park on their own! The collection is amazing and my only regret is not having enough time.

In addition to the animals, the park had little cafes, wine/beer stations, candy shops, gifts shops and huge playgrounds for the kids with large and fun equipment. (I meant to get a picture!) You could spend the entire day there, especially if you have older children.  The ticket prices for children ages 4-16 are slightly less than the adult prices and they also have family group prices. 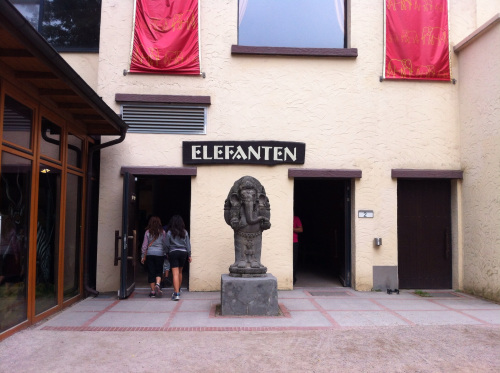 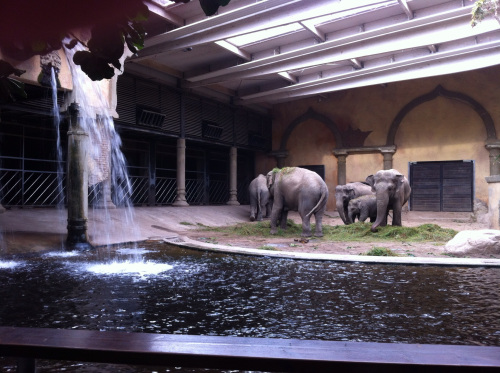 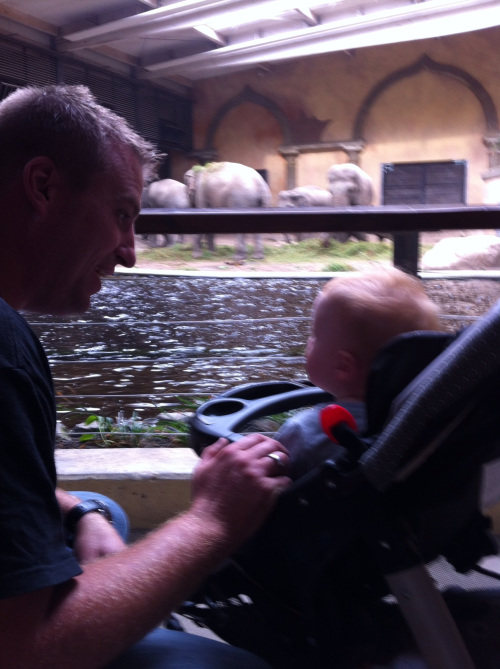 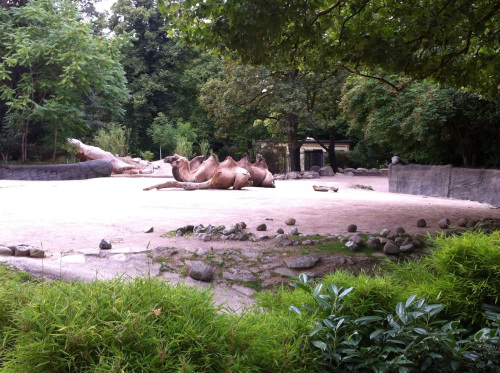 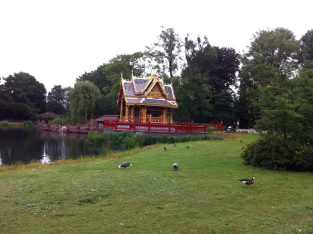 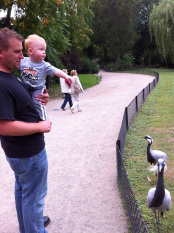 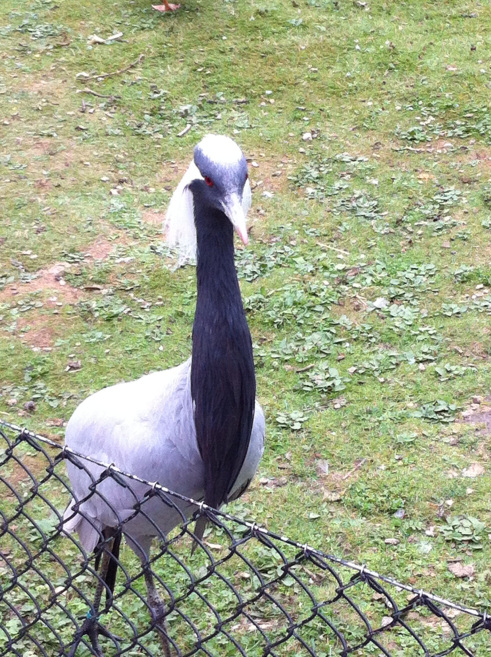 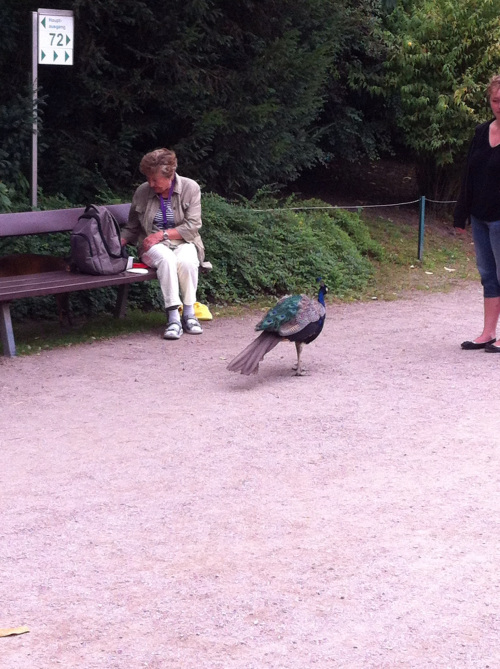 Not sure you can see it, but she is feeding a baby deer behind the bench. 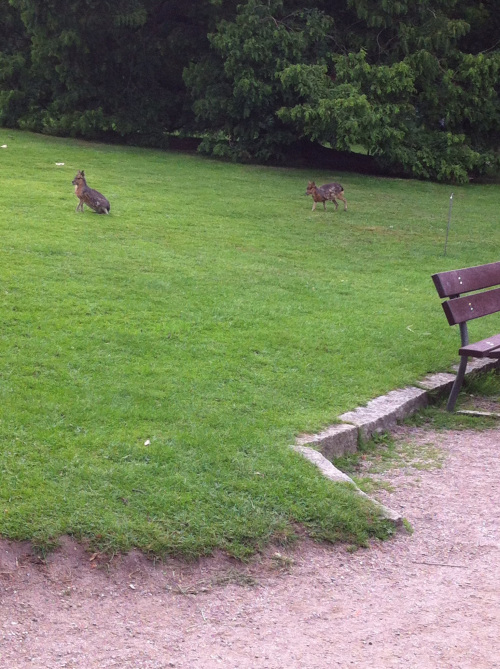 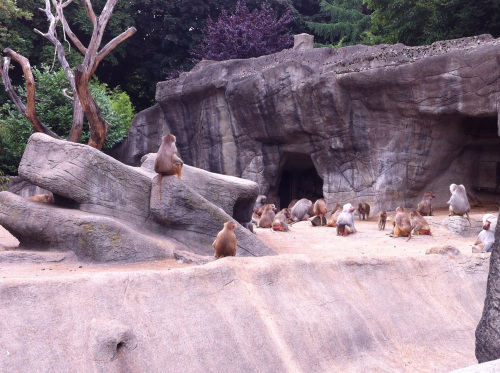 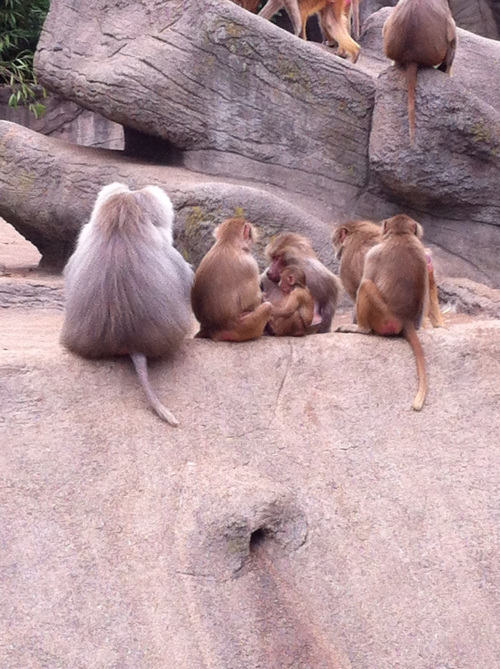 I love this picture! I was trying to get the little baby, but instead I got all their backs facing me! Cute! 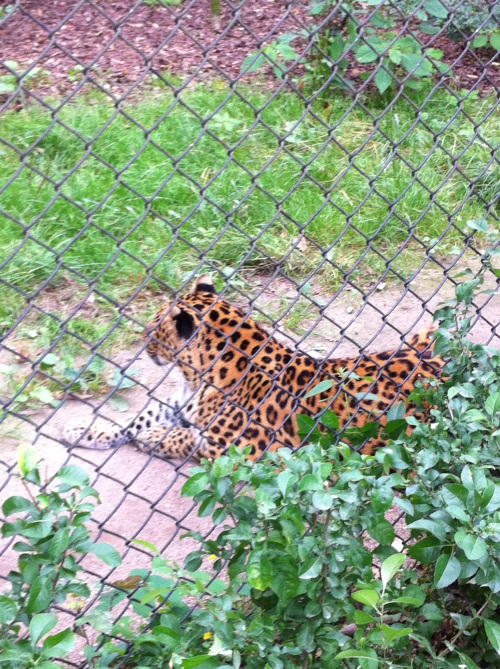 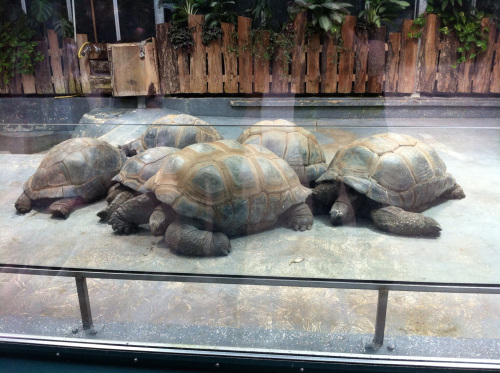 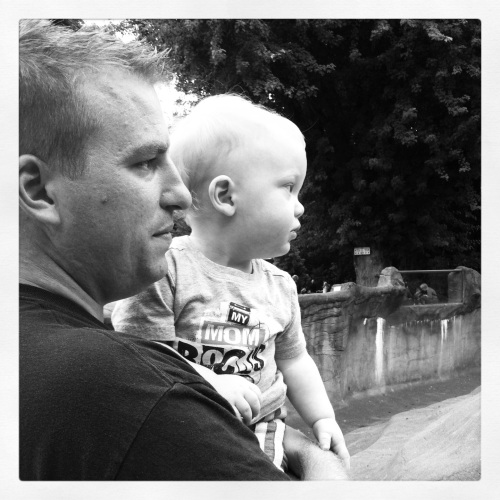 I ended with my personal favorite picture, of course.

I hope you enjoyed the “mini” tour of this amazing animal park in Hamburg, Germany. 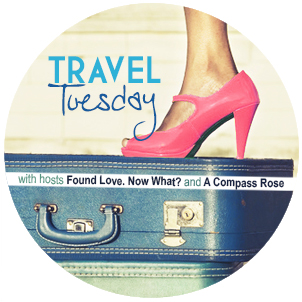 Posted in The Journey, Travel